Welcome to the Law Office of
James K. Paulick 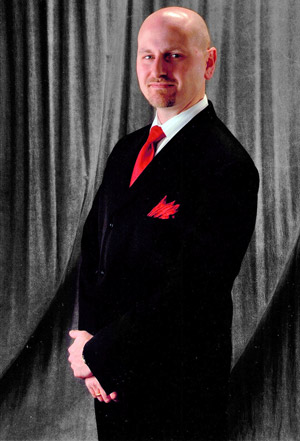 James Paulick has been a member of the Penn­syl­vania Bar since 2009, and prac­tices in south­western Penn­syl­vania from his office in Pitts­burgh. James received his bach­e­lor’s degree in computer science from Wheeling Jesuit University in 2001. He then worked for ten years at PPG Indus­tries in various high tech and managerial posi­tions. While at PPG, James attended Duquesne Law School and grad­uated with honors in 2009. James focuses his practice in criminal defense but he also handles several other areas of law including wills, civil liti­gation, and consumer protection.